Where to go in Brno 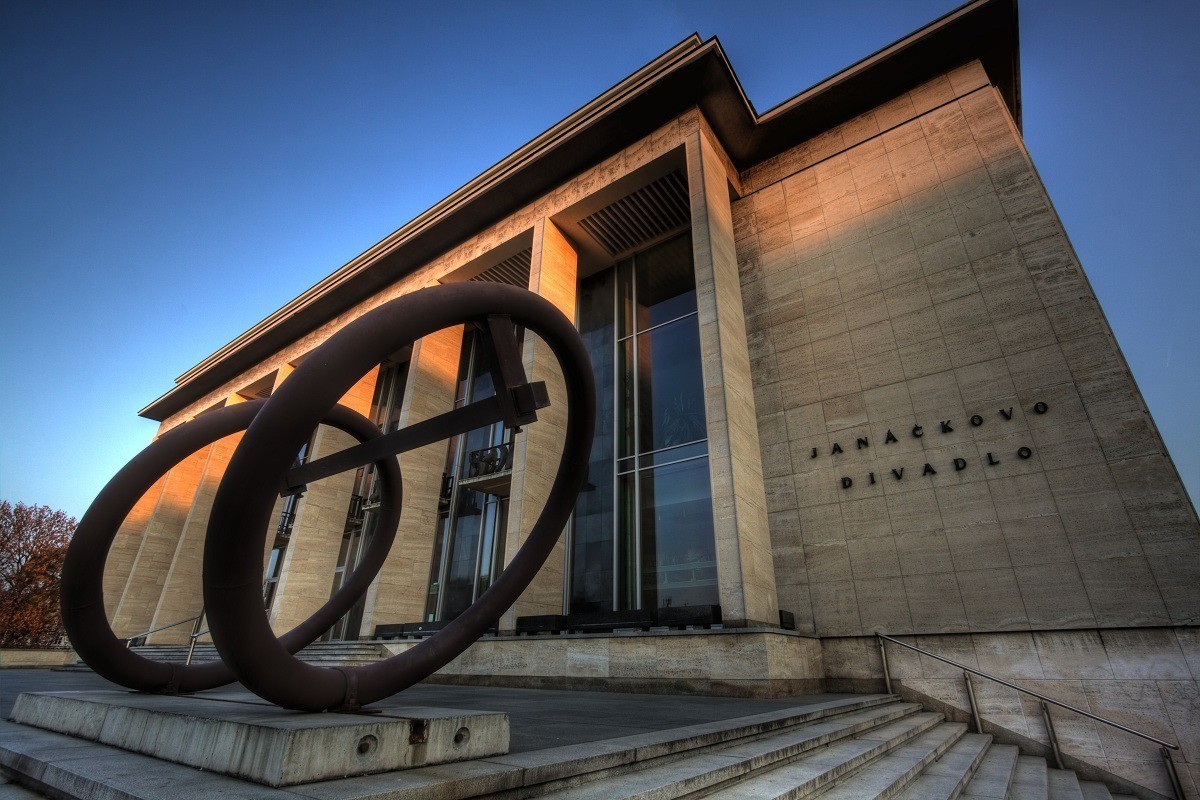 The city of Brno – second largest city in the Czech republic located in mild hills of Southern Moravia, it has population of more than 400.000 people. The history of the city dates to 1000 AD offering many valuable sights and new discovering places telling various stories.

The nearby Villa Tugendhat, listed as UNESCO World Heritage Site, will appeal to you. Mystery lovers will certainly appreciate the charnel-house placed beneath St James church, underground at Zelný trh or Capuchin crypt. You can, too, admire the well-known firework show, you won´t find anywhere in the world, as well as competition at Masaryk circuit in summer months. Brno is a place with the world-famous trade fairs and exhibitions held many times in a year. As a city in the centre of Europe, it indeed has a lot to offer.

Sightseeings Culture Tour with a guide
241

Hotel in the center of Brno

Hotel ARTE**** offers comfortable accommodation right in the city center. The hotel has a total of 30 stylish rooms and you can choose from different categories. At our hotel, we welcome every guest coming to us. Openness, willingness and individual attitude are the basic values that make our hotel unique. Quality is definitely what the customer requires and we do our best to fulfill your expectations.

Contacts us for accommodation